The Delta Virtual's administrative functions are managed by professionals, who have a deep, real world understanding of their respective fields, bringing in expertise that builds a truly world class, stable platform where everyone enjoys a common hobby without hinderance. With an ever connected world around us, they are available round the clock to answer any queries you may have. 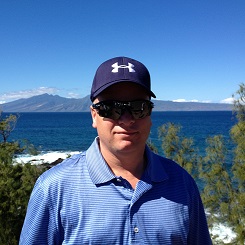 Mark joined the flight simulator community when his wife and kids got him a copy of Flight Simulator X in 2007 as a birthday present. What they sparked was an intense interest in flight simulation. Mark has been a member of several virtual airlines over the years. Mark has a strong sense of how a VA should be run, what works and what does not work. He has a clear management goal of making the VA about the enjoyment of the pilots, and always keeping that in focus with every decision he makes. He joined with Jeff and Thomas to start The Delta Virtual from scratch in December 2019, with a goal of creating the best VA in the Flight Simulator community. Mark's passion for The Delta Virtual is complimentary to the others on the Admin Team, and acts as a unifier of all the personalities and management styles on the team. He is a tremendous asset to our VA. Mark also brings his experience in professional golf and his masonry and construction business to the VA knowing how to work well with a team of people. It is because of these key skills that he proves to be one of the best CEOs in the flight sim community. 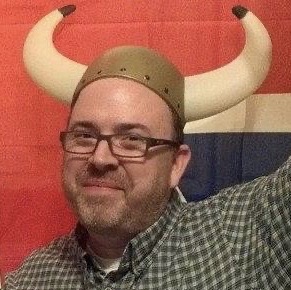 Jeff began his flight sim career on a Commodore 128 using Sublogic Flight Simulator 2 in 1987. In his 30+ year tenure in flight simulation, he has seen many improvements, and has joined various virtual airlines, most of which no longer exist. However, his experience with what works and what does not work when it comes to VA administration along with his real world management experience, is key in the administration of The Delta Virtual. He also brings with him an extensive education which contributes to the overall legal compliance of our day to day operations. In his capacity as CFO, he manages our total finance picture, and as a member of the Admin team, he contributes a conservative management approach to any decisions made by the team, tempered with his legal fortitude. Jeff has been CFO since the VA began in December 2019. 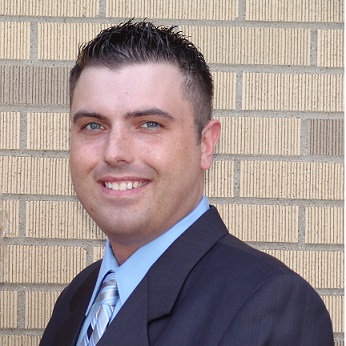 Thomas ventured into the Flight Simulation community when an interest in aviation caused him to pick up Microsoft Flight Simulator 95. Thomas has a long history of membership with several passenger Virtual Airlines. With his varied history at multiple VA's, he has been able to see multiple administrations and learn best practices from each. This, coupled with his real world management experience makes him a valuable management asset on the Admin Team at The Delta Virtual. Thomas has seen and experienced the faults of not maintaining a even-handed governance of the VA, and brings his tempered approach to his current role as the Director of Human Resources. Thomas has been with The Delta Virtual since its inception in December 2019. 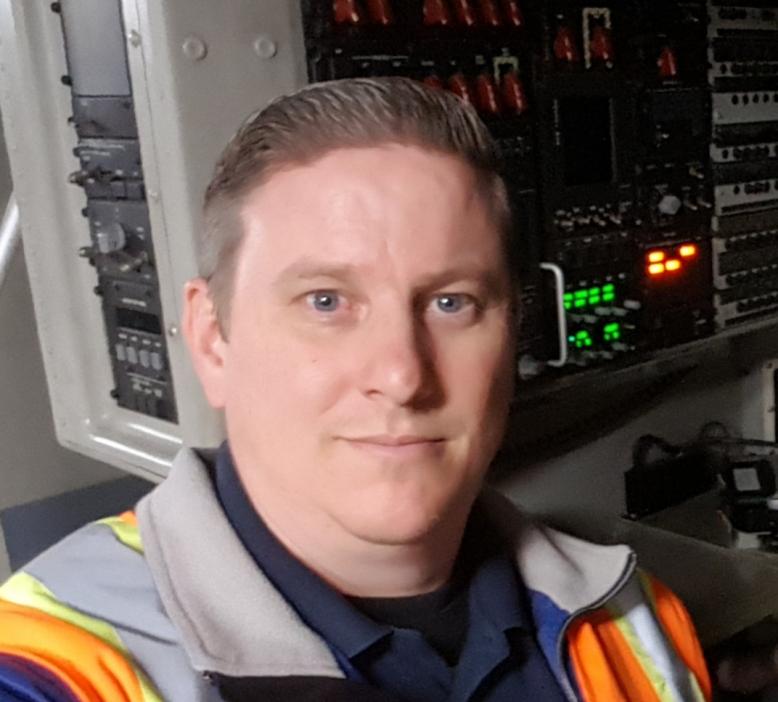 Dustin joined the flight simulation community with Microsoft Flight Simulator 95 after some initial flight lessons sparked his interest in flight. He has been an active member with several Virtual Airlines, joining the Admin Team at The Delta Virtual in the hours after its inception. He brings tremendous patience to the Admin Team, and is a natural fit for the Director of Pilot Operations at The Delta Virtual as a cool head is necessary to effectively manage our multiple hubs and managers of various experience. Dustin has real world experience in telecommunications and technology, and contributes his vast experience of computer hardware to the VA. His calculated approach to all situations is an asset on the Admin Team as it is in the cockpit. Dustin has been the DPO since the VA began in December 2019. 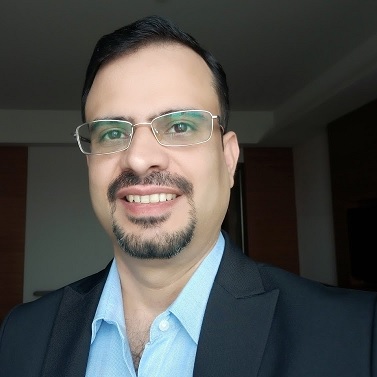 Cyrus joined the Flight Simulator community in 2001 when an intense interest in becoming a pilot caused him to pick up a copy of Flight Simulator X. He moved to X-Plane in 2017, and finds relaxation in flight sim when he is not busy in his real world job in software and services industry. Cyrus has been the coder behind all that is The Delta Virtual, designing a robust and secure platform for our pilots. He joined The Delta Virtual soon after its inception in December 2019, in his role as Director of Information Technology. Without his expertise, we would have immense difficulty setting ourselves apart from other VA's, owing to the abandonment of the "cookie-cutter VA" in his design and development of The Delta Virtual. He is constantly tweaking his design, improving the pilot experience with each deployment. He sets his own accomplishment level high, and never falls short in his dedication to creating the best VA platform in the Flight Sim Community he joined many years ago. 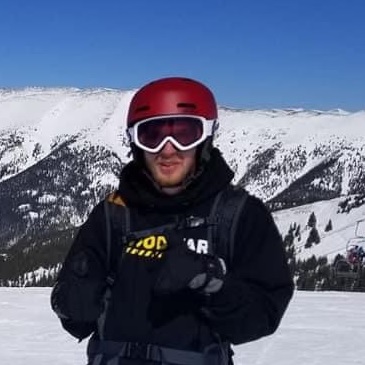 Erik first started in the Flight Sim Community with FS98 and an inspiration for flight secondary to his father who was a pilot in the Police Department. His interest in aviation has carried over into his real world career where he is an aircraft mechanic for one of the major feeder airlines in the US. Erik spends much of his day coming to the rescue of the passengers whenever there is a mechanical issue, usually saving the day. As for flying, he has flown too many times to count, but recalls flying in Aspen, CO with its unique approach and proximity to the surrounding terrain. This is where one would hear TERRAIN! TERRAIN! as Erik commandeers his plane in his favored simulator of P3D 4.5 into challenging approaches. Erik is the Western Operations Manager and manages all the western Hubs and Hub Managers. 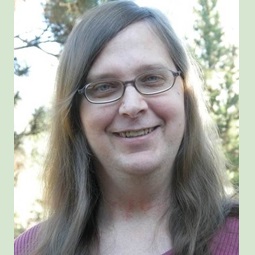 Kaida joined the Flight Simulation community in 2000 when playing Mech Warrior was just not cutting it, challenge-wise, anymore. Instead of a gradual foray into flight sim, she jumped into Falcon 4.0, a F-16 simulator. After exhausting all options on an F-16, she decided to give FS9 a try, and thus began a love-hate relationship between where she wants the plane to go, and where her computer will let her go. From FS9, she started with X-Plane 9, and by the time X-Plane 11 was released, she turned all her focus to GA and Commercial Aircraft simulation. She has been with The Delta Virtual since day one, and her relaxed, kind, approachable personality made her a Hub Manager favourite at our largest Hub, Atlanta. She is also well-known for her forgiving PIREP approvals. She was promoted to Eastern Operations Manager earlier in 2021. When she is not flying all over the world, she is a homemaker and retired musician.